The Governing Board is committed to fulfilling its role of providing strategic leadership and accountability. The Board oversees the financial performance of the school, making sure money is well spent, holding the headteacher to account for educational performance and ensuring clarity of vision, ethos and strategic direction.

In addition, some of the more specific achievements over the past years have been:

The Governing Board is dedicated to providing support to school and its leaders in order that the best outcomes can be achieved for pupils, staff and the wider school community. 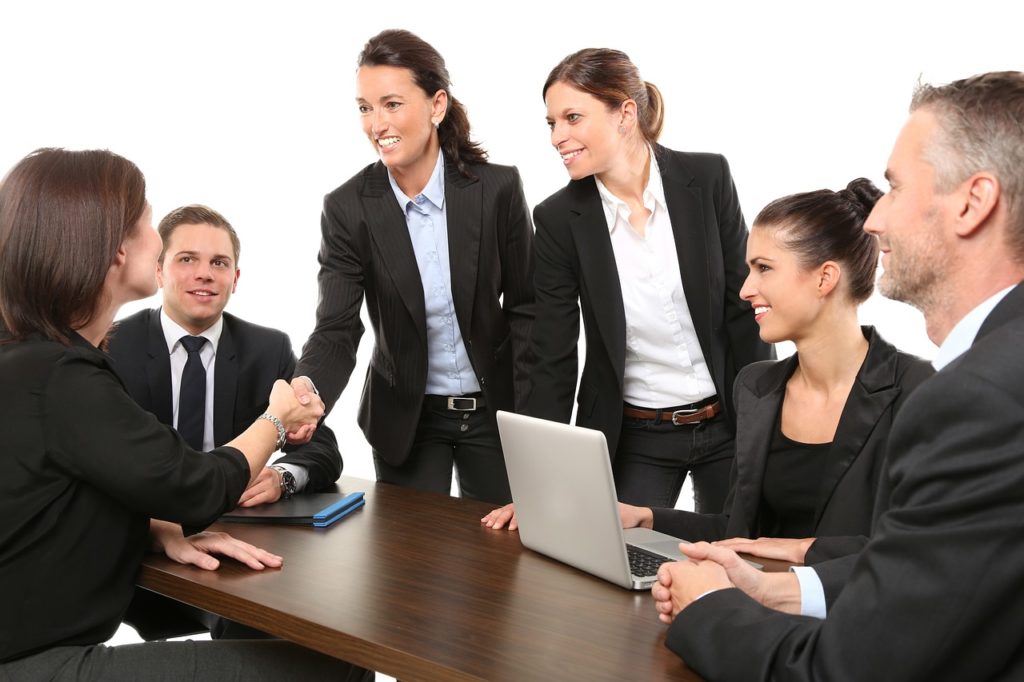 Governors are all volunteers and most have jobs elsewhere. One of the major benefits is that governors are able to bring experience and expertise from different walks of life into the school. This can help the school take a more creative and strategic approach to management, problem solving and long-term planning. The current Governing Board includes governors with experience in management, financial services, building, information technology, health and safety and primary education.

All Governors, except the Head teacher serve a four-year term, at the end of which they can stand for re-election or appointment. Hollyfield Primary School Governing Board is currently made up of:

The Governing Board does not run the school. That is the job of the Head teacher and senior management team. We take a more strategic overview of how the school is run, and as a ‘critical friend’ act as an invaluable sounding board. Ofsted view our effectiveness in how we challenge and support the school so that weaknesses can be tackled decisively and statutory responsibilities met.

Some aspects of our role are laid down in law. We approve the school budget as well as targets for attainment and various policies. Any decisions made by the school to permanently exclude a pupil, has to be reviewed by an independent panel. The full Governing Board meets twice a term, but much of the ‘ground work’ of the governors is carried out by its two principal committees:

Finance and Resources committee focuses on managing the school budget ensuring that it is takes into account the priorities of the School Improvement Plan. It examines the implications this will have on resources, especially staffing of the school and maintenance and development of school buildings, including Health and Safety. The committee reviews the school’s financial performance making sure money is well spent.  We also plan for the future by establishing and maintaining a three year financial plan.

Standards and Achievement committee reviews the progress and achievement of pupils on a regular basis. We ensure development and delivery of the curriculum at Hollyfield meets all statutory obligations and that policies reflect current practice. ‘Walk-abouts’ and talking to pupils allow us as Governors to view at first-hand the impact on learning within the classrooms. Governors are particularly excited at the prospect of implementing a more creative curriculum.

We must publish a summary of attendance for the governing body meetings.  You can view the summary here

Should you wish to contact the Governing Body you can do so via the school office or by clicking here: